Start a Wiki
Hanzo is Leader and Mentor of Speed Fleet. 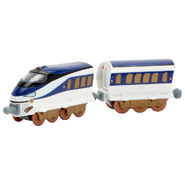 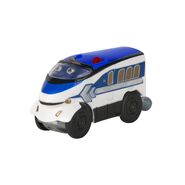 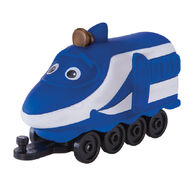