Action Chugger is a super jet-powered chugger who lives in the distant suburbs of Chuggington. He is a movie actor and part time rescuer. 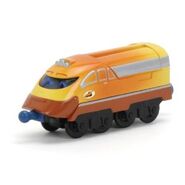 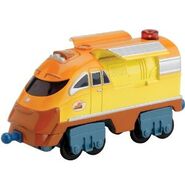 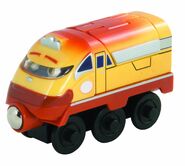